Free Shipping on all orders over $100! 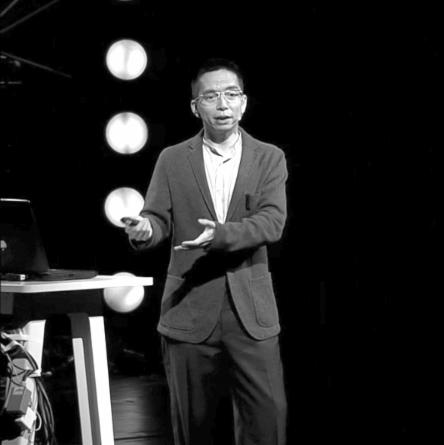 Like us, you care about art and recognize it’s crucial role in education. But in recent years, we’ve all seen schools cut art programs, even with years of research showing the link between the arts and academic achievement, social and emotional development, and critical thinking skills. We believe in adding Art to STEM and transforming to STEAM.

Innovators like John Maeda explain why art should be part of our core curriculum.

The STEM (Science, Technology, Engineering, Math) initiative in education aims to position the U.S. as a global leader. But many, like John Maeda, President of Rhode Island School of Design, believe it’s missing the letter “A.”

According to Maeda, “The challenges the next generation is going to face will demand creative solutions, and I would argue that the (STEM) subjects alone will not get us there. Innovation happens when convergent thinkers, those who march straight ahead toward their goals, combine forces with divergent thinkers, those who professionally wander, who are comfortable being uncomfortable.”

Maeda argues, “With global competition rising, America is at a critical juncture in defining its economic future. I believe that art and design are poised to transform our economy in the twenty-first century like science and technology did in the last century, and the STEAM movement – adding Art to STEM – is an opportunity for America to sustain its role as a world innovator.”

So let’s get some STEAM going folks!